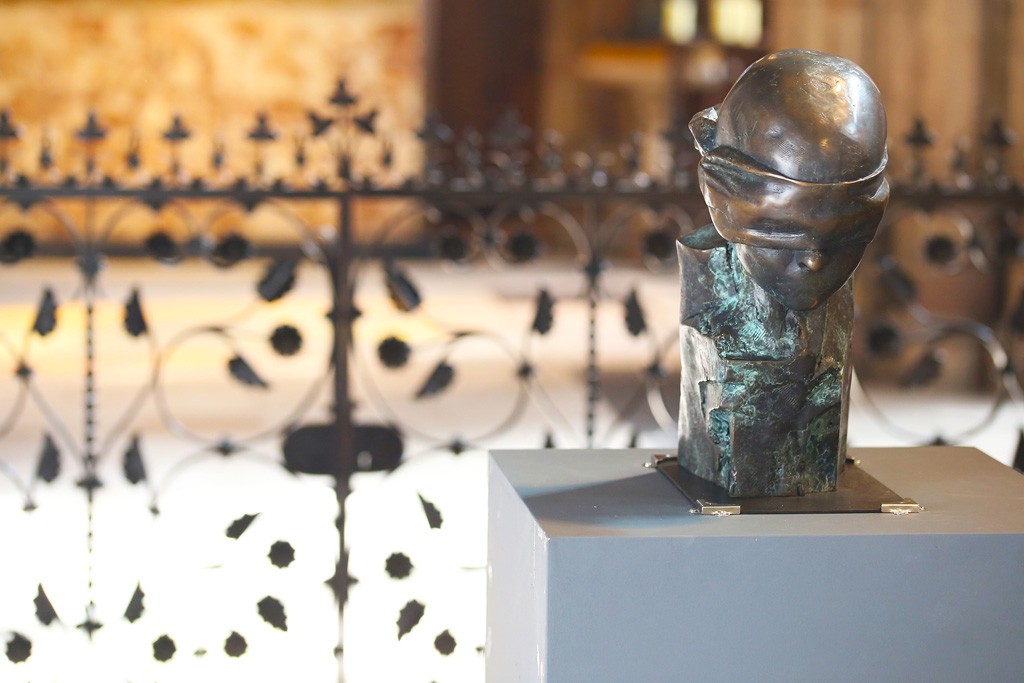 The new sculptural artwork entitled ‘The Pity of War’, which is to be located at the National Memorial Arboretum will mourn civilians who died or suffered in war or as a consequence of war: the new memorial will commemorate civilian war deaths, not currently remembered there, and also damaged survivors – those bereaved by loss of home or family, displaced to foreign lands, suffering post-traumatic stress or lifelong disability. The Pity of War sculpture, juxtaposed with military memorials, will commemorate those who were involved in violent conflict involuntarily and against their will – civilians who had no choice. It will stand for untold millions, nameless and voiceless, who are not and will not be individually remembered.

The memorial is not only about the past, but about the present and the future. It is both a commemoration and a challenge. The stress and fear of war in fact affect all civilians: the effects of warfare on non-combatants as well as members of the armed forces are, physical, personal, psychological, are plain to see in the contemporary world. 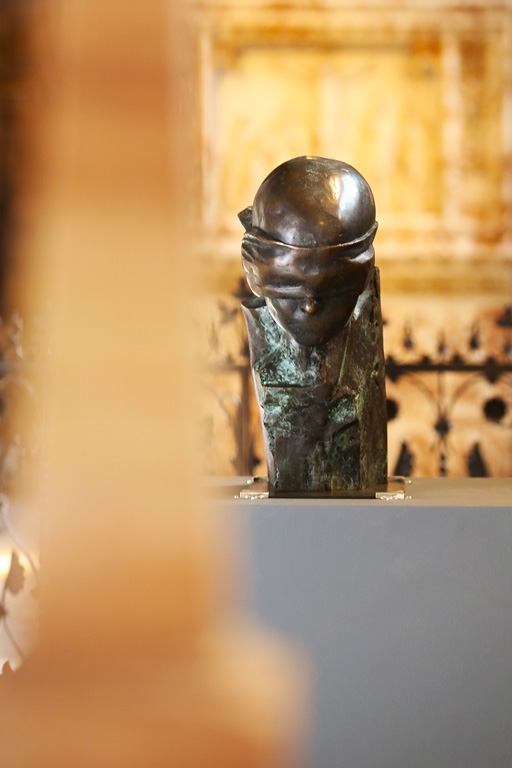 No Supported Files in Gallery